Sativa strains, like light roast coffees, only have a few notable strains. Jack Herer, Sour Diesel, Lambs Bread, and Super Silver Haze. Like the strain’s namesake, Jack Herer was also a notable activist and author of the book, “The Emperor Wears No Clothes”. Dubbed as “The Emperor of Hemp”, Jack Herer fought for the legalization of cannabis and the recognition of its useful properties against its ban.

Due to Jack Herer’s contribution to cannabis activism, Sensi Seeds bred and cultivated a plant fit for the man. 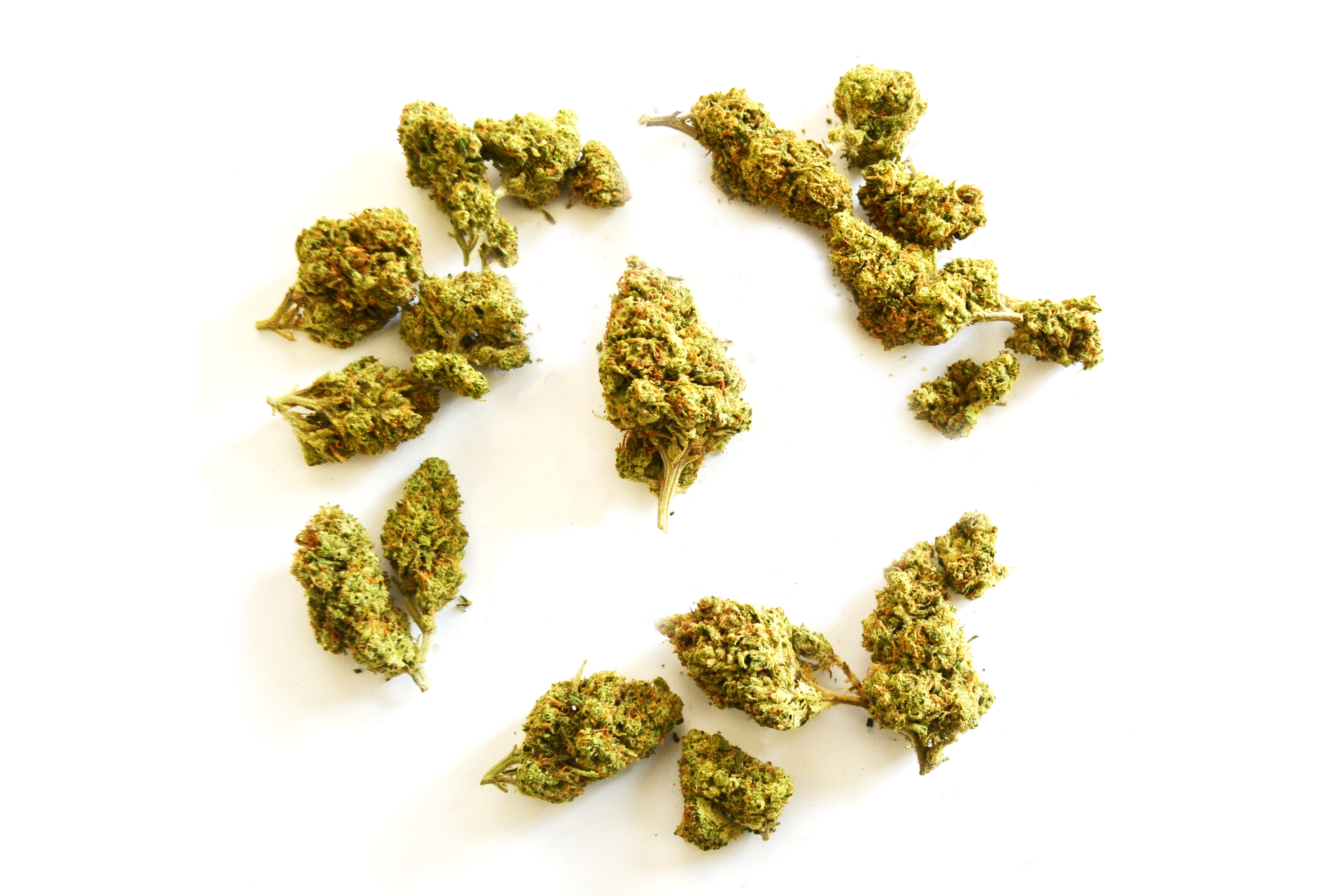 One of their popular flowers is Jack Herer – a Haze, Shiva Skunk, and Northern Lights #5 cross, bred and named after the famous cannabis activist Jack Herer.

JACK HERER WAS MADE TO COMMEMORATE JACK HERER THE ACTIVIST

This cup winning strain was bred and cultivated by Sensi Seeds around 1990 as a celebration of Jack Herer’s life’s work to educate and fight for the legalization of cannabis and hemp.

MARKETED AS A MEDICAL GRADE STRAIN

Jack Herer is a 55% sativa-dominant strain used for its potency due to its terpene profile. Perhaps, there’s something in the terpenes giving the plant its therapeutic effects? But, since the inception of this strain, people have been using it to cure stress, depression, and loss of appetite.

There’s something about older conceived strains that hold the smell of nature. Jack Herer is no exception to this. The sweet smell of damp wood mixed with earth and hints of pine are the main profiles for this plant.

It almost distinctly smells like poop. Which is a good thing because it gives Jack Herer and the plants that it parented that distinct smell.

THE BEST STRAIN FOR A HEAD CHANGE

People who suffer from depression and stress often want strains that wouldn’t make them feel lethargic. Jack Herer is one of those strains that actually give the user an immediate positive head change after a few puffs. The mood lightens up and things just look sunny giving an immediate boost in happiness, calm, and relaxation while maintaining that drive to stay active.