When it comes to being in a dispensary — but rarely with deliveries — there are different types of flower you can smoke. Price range is different depending on how its grown and handled.

Not all sun grown cannabis is bad. Not all top shelf is good. So cannabis businesses that center around flower and product have a way of marketing their cannabis. 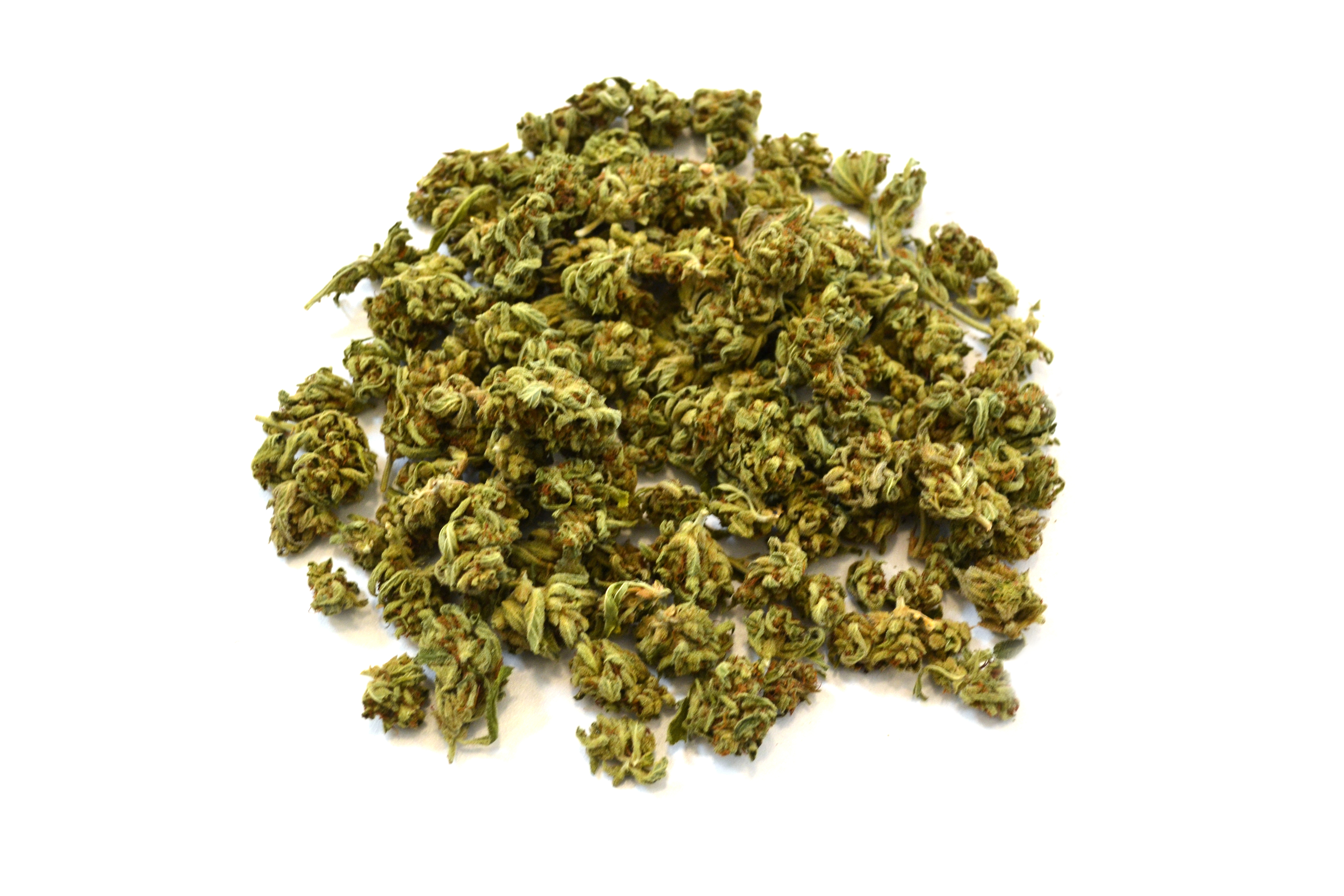 Smalls are the tops of the flower. These are a great smoke if you don’t want to bother removing stem. If your smalls are rated PR then it turns out they’re going to still hit and taste like a private reserve. They’re just tiny and it takes time for them to hit that’s all.

If your smalls are popcorn, then they’re either still good to smoke or will be great for extracts or making cannabutter. 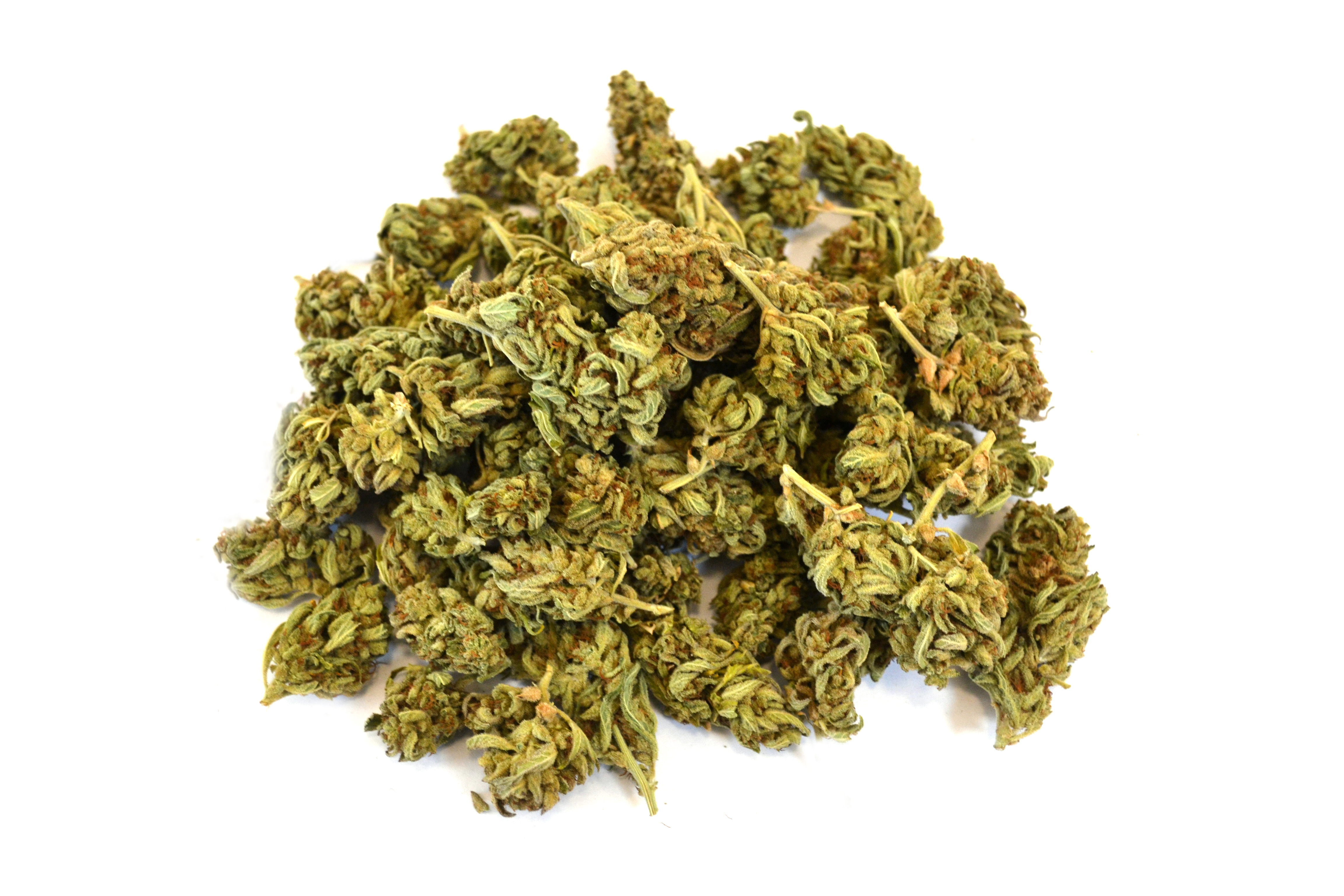 Untrimmed flower is priced cheaper than the regular cannabis. If your untrimmed marijuana is an EX it will always be an EX regardless of its state. It’s not as pretty as the ones sold for a higher price. Sometimes, it’s a good thing. 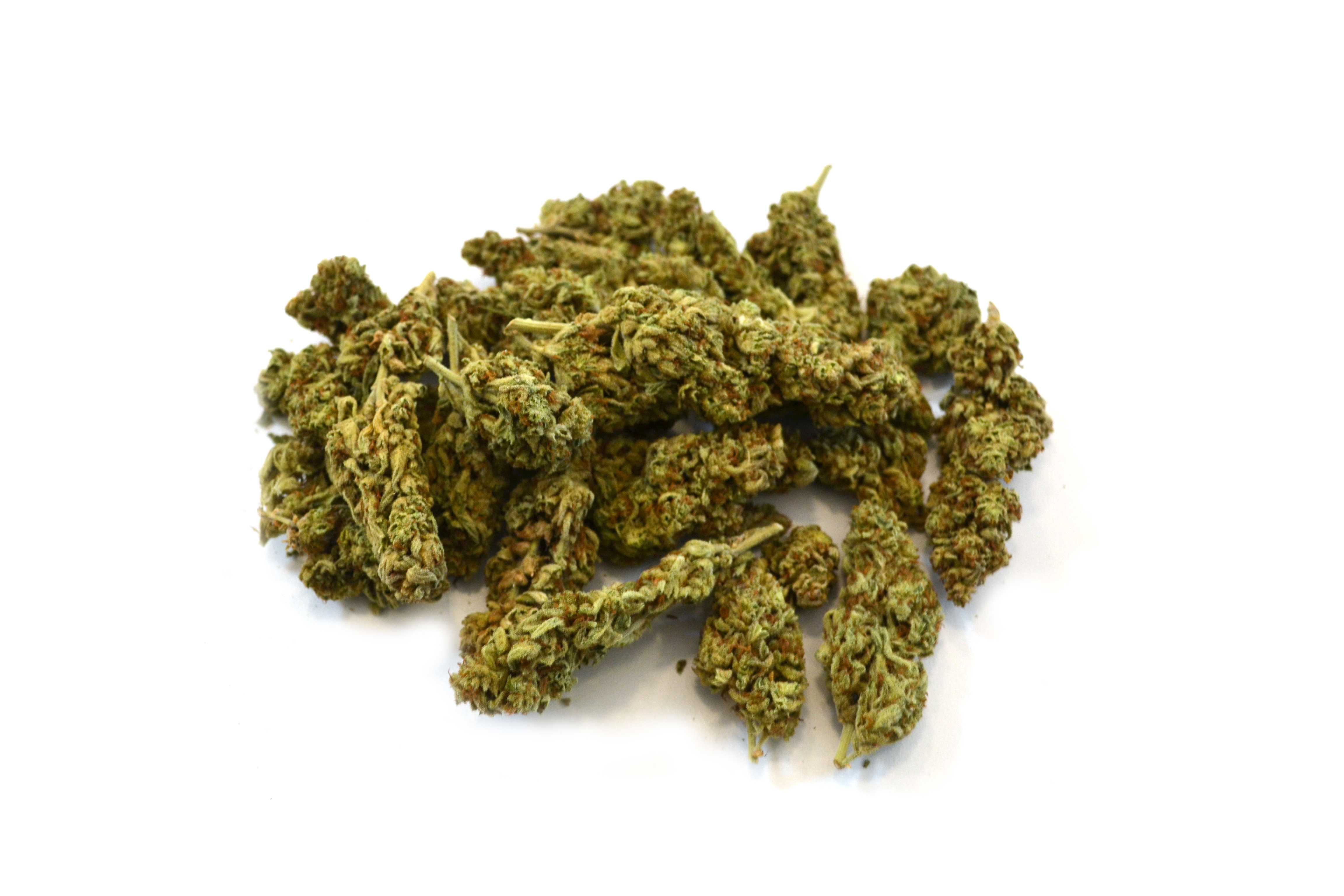 Trimmed flower is where it’s at. They’re everywhere and marketed as standard as the rating will go. These are the flowers we usually smoke. Trimmed nugs are beautiful and up to market standard.